Why I’m still playing the flute and the piccolo 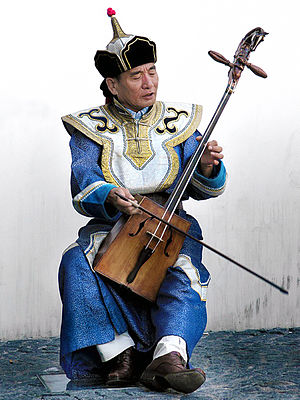 I am a pretty good amateur musician. I started out playing the recorder along with everyone else in my elementary school. When I entered fourth grade and changed schools, I took another year of recorder lessons at the Manhattan 92nd street YMHA, where A W Binder was music director. At the end of the year I became bored, however, and wanted to study another instrument. My mother dragged me in to see Dr. Binder, who recommended the flute. It was a good fit.

In spite of having a moderate amount of ability as a musician, I decided not to pursue it as a career by the time I went away to college. I might have dropped the instrument altogether, except for the husband of one of my mother’s bosom buddies, Arthur Austin. Arthur was an amateur violinist who played weekly in a string quartet of like-minded musicians.

“Keep playing,” he encouraged me one day when our two families were having dinner at his house.

“Mom,” I said on the way home, “Arthur says I should keep on playing.”

“He’s not as good as he thinks he is,” Mom replied.

But that so wasn’t the point. He was playing his instrument, as part of his life.

My being a musician has been a huge influence on me as a writer. It’s helped form my ear as a poet, and it’s contributed heavily to my world view. One of the major characters in my forthcoming science fiction novel, Broken Bonds, which is due out in July, is a musician, and I wrote several poems — they’re meant to be songs — for her. I even signed up for an online song-writing course through coursera.org, so they may yet have music as well

So, Arthur, if you’re watching from up there, I just wanted to know I appreciated the encouragement. Still do.

Who influenced you, and what would you like to tell them if they were still here? Leave a comment and let me know.